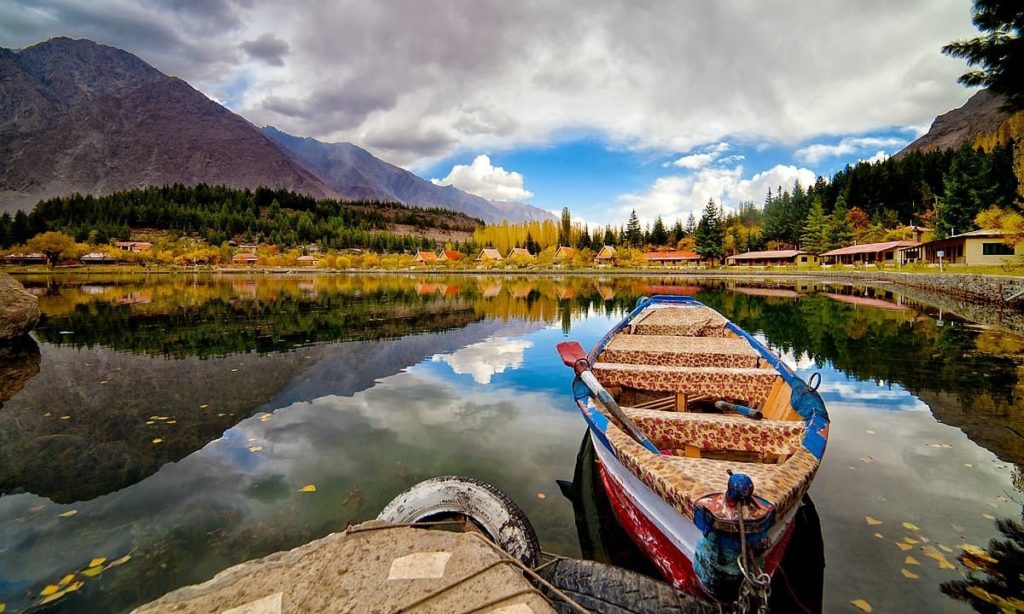 Prime Minister Imran Khan on Monday announced the reopening of Pakistan Tourism Industry and allowed all overseas Pakistanis to return home after the National Coordination Committee gave the go-ahead to self-quarantine policy for Covid-19 patients among them. Over the past 24 hours, the countrywide tally of coronavirus cases surged from 71,068 to 74,320. So far, 29,647 cases have been detected in Sindh, 26,240 in Punjab, 10,485 in Khyber Pakhtunkhwa, 4,393 in Balochistan, 2,589 in Islamabad, 711 in Gilgit-Baltistan and 255 in Azad Jammu and Kashmir. The death toll also climbed to 1,574 from 1,520. The decisions to further ease the restrictions were taken at the National Coordination Committee (NCC) meeting, which was presided over by Prime Minister Imran Khan.

While addressing a press conference after the meeting, Mr Khan said he was not in favour of imposing a “strict” lockdown that could add to the miseries of up to 150 million Pakistanis as it would render around 25 million unregistered or informal workers jobless. He said implications of strict lockdown were different for those living in slums and the people living in Defence (Defence Housing Authority), in the posh sector of E-7 in Islamabad and like him living in Banigala.

However, Mr Khan said, the provinces under the 18th constitutional amendment were free to make their own decisions.

Earlier some reports emerged that the Punjab government had hidden a report, which indicates that no area in Lahore is coronavirus-free, as over 670,000 people in the metropolis have become patients of viral disease.

About the decisions taken at the NCC meeting, the PM said the government had prepared a Negative List of those businesses that could not be allowed to reopen.

“But we are opening tourism, because these three to four months are important for the people associated with tourism. Otherwise more joblessness will occur at these places,” he said, adding that the governments of Khyber Pakhtunkhwa and Gilgit-Baltistan would sit together and would make Standard Operating Procedures (SOPs) for reopening of the tourism industry in their respective jurisdictions.

The PM said the tourism industry should be revived once again but people will have to follow the SOPs devised by the government.

About overseas Pakistanis stranded in different countries, he said the government was fully aware of the miseries of overseas Pakistanis but due to limited quarantine facilities in the country only a limited number of them had been allowed to return. “But now today we have taken the decision that every overseas Pakistani can return to the country. They will be tested [for the virus] on arrival and if anyone is found positive, he will be advised to practise self-quarantine in home,” he said.

Mr Khan said: “I’m worried about our labourers in the UAE and Saudi Arabia. They send valuable remittances to us.”

He said the NCC had made some other decisions also but they would be made public by federal Minister for Planning and Development Asad Umar on Tuesday after holding the National Command and Operation Centre (NCOC) meeting.

The PM said lockdown was not the cure of coronavirus but it only slowed down the spread of the disease. “Since day one, I have been insisting that we cannot impose such a strict lockdown that had been enforced in Wuhan (China), the US and some European countries,” he said, adding that the government had to keep a balance between preventive measures and economy.

“There are 25 million labourers whose families will starve if they don’t work. So I, personally, have always believed that the lockdown was going to affect these workers,” he said.

A report of the State Bank of Pakistan (SBP) released on Monday also feared more joblessness and poverty if lockdown is extended.

‘Nation will have to live with Covid-19’

Prime Minister Khan warned that the coronavirus would continue to spread and said like other nations, Pakistanis would have to live with it at least till the year end.

Asking the people to follow the government SOPs, Mr Khan said: “My appeal to you is please be a responsible nation, because we have to prevent the spread of virus and also avoid poverty and misery.”

He said the virus would spread in the days to come and more deaths would take place. “Even the richest countries have come to the conclusion that the virus will spread and our death toll will also rise,” he added.

He said the Pakistan’s economy was adversely affected by the viral disease, with the tax collection coming down by 30 per cent and there was a drastic shortfall in foreign remittances too. 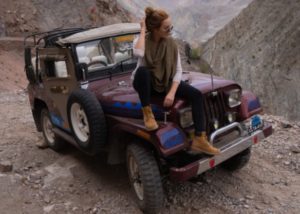 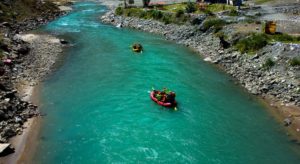 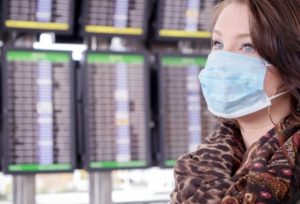 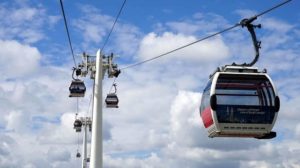